it really is all in the details.  details so elaborate that greenpeace planned an advertising hoax on shell, one of its biggest sources of environmental anguish.

#shellfail made it online.  hilarity ensued with what appeared to be ruthless caption hopefuls taking non-stop jabs at the oil giant through a fake ad caption contest run, supposedly, by shell.  over 208 pages and counting have appeared of meme-styled arctic images set behind an ironic, sarcastic, or terribly true tagline.

here are a few other hilarious ones that caught my eye… 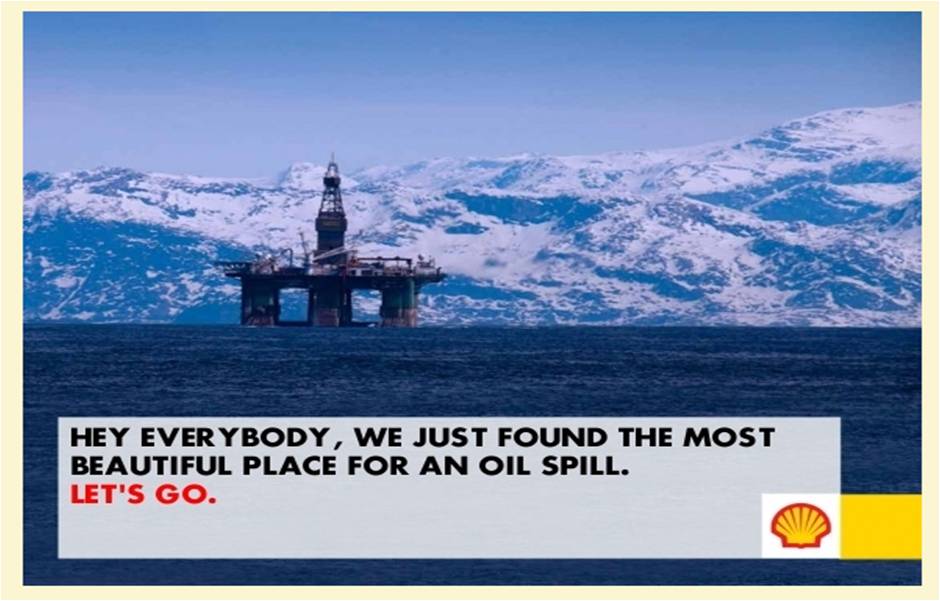 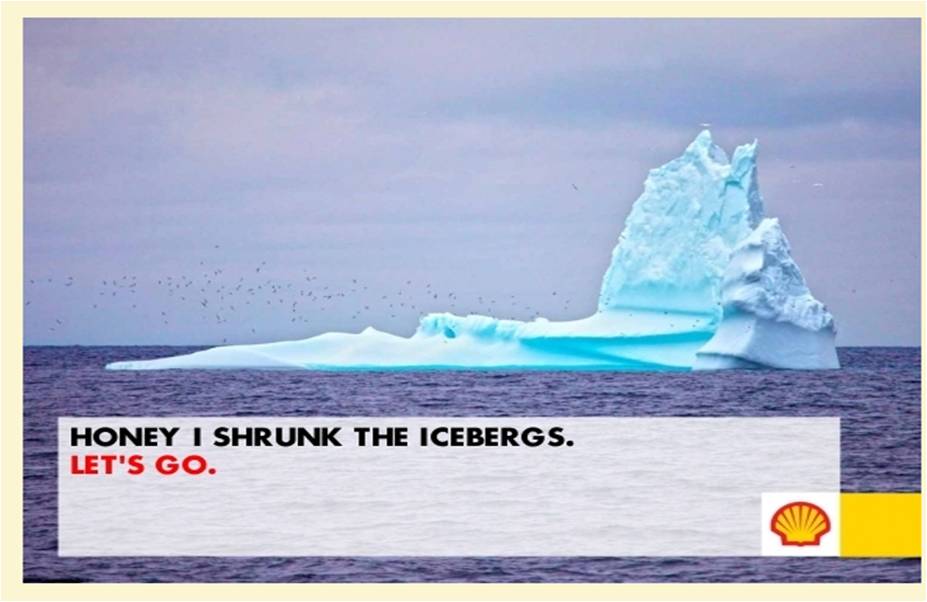 as a community manager, this type of campaign scares and thrills me.  to handle the shitstorm that would ensure after a marketing fail such as this would be a tough job.  then again, greenpeace would have to take a lot of “heat” for impersonating a well known brand. ohh the copyright laws.

but, the cat’s outta the bag.  now, shell can decide what to do with this information – something they never could have or would have had the balls to run, but can now study the impact at a safe distance away.  greenpeace, did you just succeed in making shell the victim?